Lantides estate is a family winery established in 1993 by Lantides Panikos with a goal of promoting Greek quality wine. The climate and soil of Nemea attracted Panikos to cultivate fine varieties such as Agiorgitiko, Cabernet Sauvignon, Merlot, Chardonnay, Moschofilero, Asyrtiko and Malagouzia.

At his first 20 acres, he cultivated a white variety, Chardonnay, and a year later a red variety followed, Agiorgitiko, which was meant to be our mounting variety for the years coming.

Our winery had a steady growth, with the production now reaching 200.000 bottles annualy and importing 50% of the production, mostly in USA, Canada, UK, Cyprus, Belgium, Germany, Switzerland, and Austria.

Today, Lantides winery is expanded to 170 acres of own vineyards and 50 more acres of collaborating ones.

Panikos was born in Morphu, Cyprus where he lived until 1970, when he decided to study to be oenologist.

He left for studies to Montpellier, France, where he obtained oenologist diploma and continued his education for couple more years in Bordeaux, as a wine grower. After France, he decided moving to Greece, which had big professional opportunities for him. He worked at the biggest company of the time, as a main oenologist, acting in Nemea, Attika and Mantinia.
For the next five years he was working on his own vineyard in Attika, he turned to the placed he was driven by Nemea.

In 2000, he had his winery ready and producting, while his own vineyards were placed in Asprokampos, Nemea, at an altitude of 650 m, for the red varieties, such as Agiorgitiko, Cabernet Sauvingon, Merlot. Whilst, for the whites like Chardonnay, Sauvignon Blanc, Moshofilero, Asyrtiko, Malagoyzia, the vineyards are in Skotini valey at 550m, in Argolis.

Since 2002 until today, we keep participating in wine contests in Greece and abroad and receiving very important awards.

See All our Awards 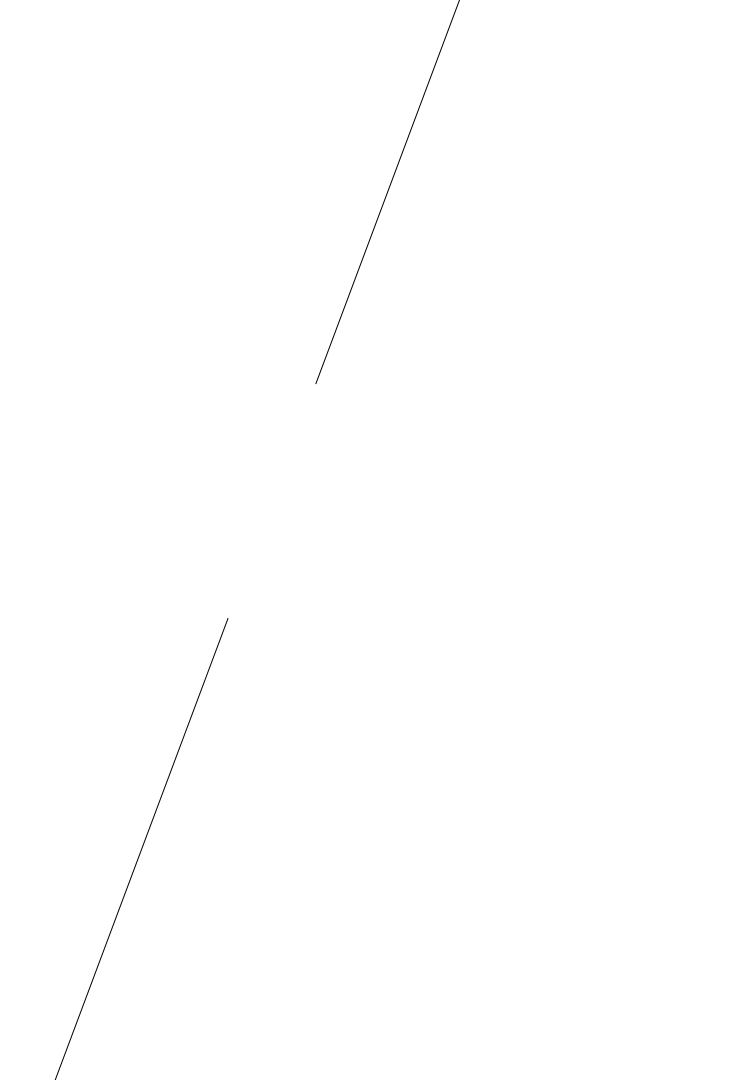 If you wish to receive news from our winey, kindly enter your email here: